Kaohsiung set to continue leadership role in the EcoMobility Alliance 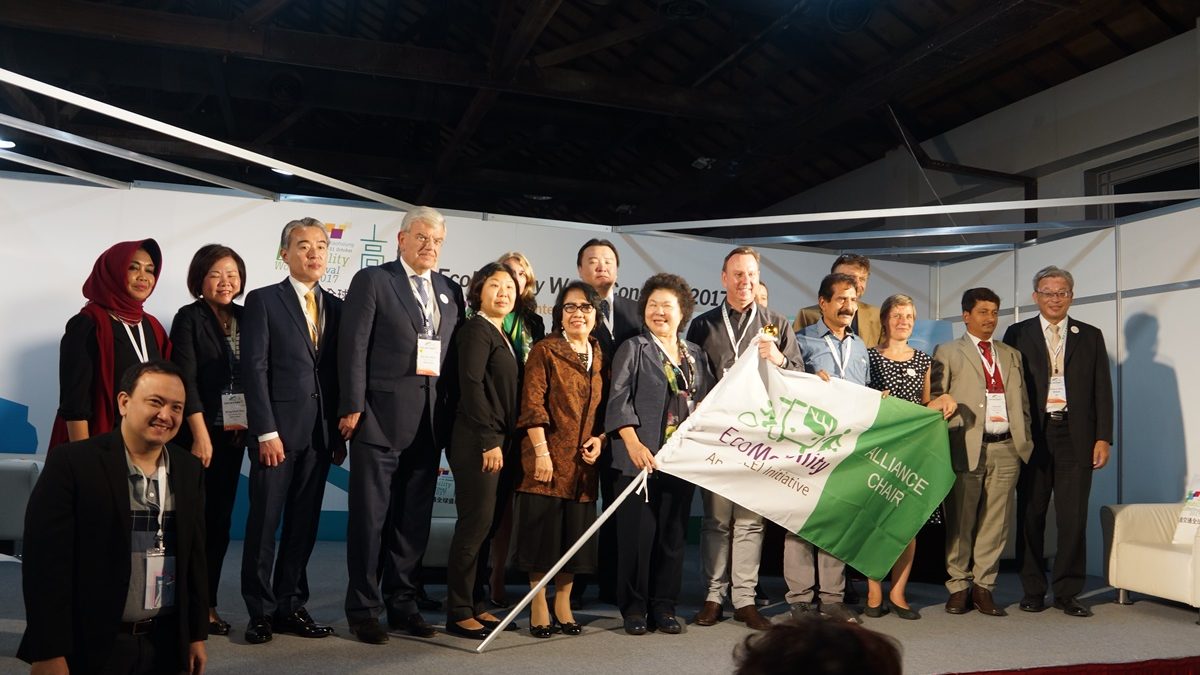 At the EcoMobility World Congress 2017, Kaohsiung, as host city, and ICLEI – Local Governments for Sustainability announced that Kaohsiung will continue to chair the EcoMobility Alliance, a network of cities supported by ICLEI that is working to implement ecomobile solutions and lead the way in developing sustainable urban transport systems.

Mayor Chen Chu of Kaohsiung first took the position of Alliance Chair in 2015 and has served a two-year term. During this time, Kaohsiung undertook extensive preparations for the EcoMobility World Festival, which is currently taking place in the historic neighborhood of Hamasen throughout October 2017.

The Festival is a month-long experiment in ecomobility happening in real time, in a real neighborhood. Preparations for the Festival included significant infrastructure updates and close engagement with residents to help them adjust to an ecomobile lifestyle and to understand the benefits.

Extending Mayor Chen Chu’s term is a sign of Kaohsiung’s commitment to continuing on the path towards sustainable transport and a healthier, more livable city as demonstrated through the Festival.

Read more on the EcoMobility Alliance.