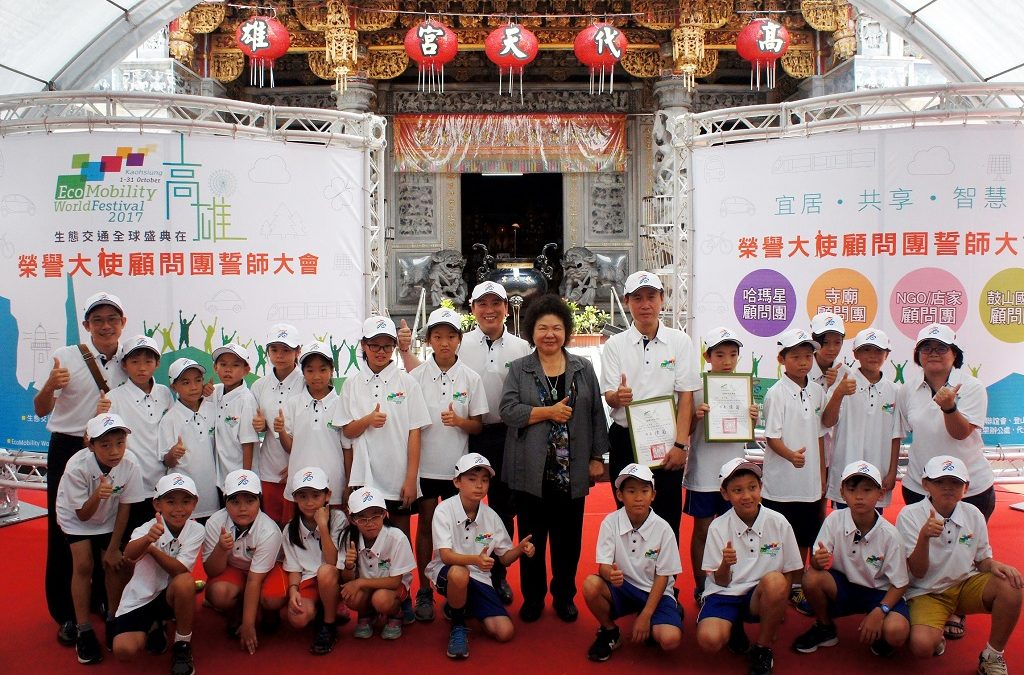 In the lead-up to the 3rd EcoMobility World Festival in October 2017, the City of Kaohsiung is preparing to introduce new forms of transportation. Kaohsiung is encouraging its residents to participate in the Festival so they can experience first-hand a transportation culture centered around cycling, walking and other more ecomobile options.

Over the past several months, the Kaohsiung Transport Bureau has encouraged residents in the Festival neighborhood to embrace the month-long experiment. The city has actively worked with residents to plan the Festival, acknowledging and addressing their concerns.

This has been an intensive and important effort for the city. Shifting to new forms of transport is not easy for everybody, even if that shift is temporary. The status quo of relying on private motorized vehicles feels easy and convenient.

Kaohsiung recognizes this, and has found ways to nudge residents towards trying new options and welcoming the Festival with open arms. They are offering free public transportation passes as well as free parking spaces outside the Festival area for personal vehicles that will not – and cannot – be in use during the peak of the ecomobility celebration.  The city has been quite proactive, going out into the Festival neighborhood and offering the free passes as a gift. The residents have responded positively, seeing that the city is willing to accommodate them and show appreciation for their flexibility.

Throughout this public consultation process, the Transport Bureau has used various methods to connect and collaborate with residents. They appointed an Ambassador Advisory Committee, a group of 182 ambassadors made up of residents and community representatives from the Buddhist temples, local shops, schools and community-based organizations. These honorary ambassadors represent the city and are proactively incorporating the idea ecomobility as a part of the neighborhood dialogue and culture.

Engagement with local communities is a crucial step in creating a forward-thinking ecomobile urban transportation culture. The City of Kaohsiung is also honoring the proactivity of local ambassadors at the highest political level. Mayor Chen Chu personally awarded each honorary ambassador a certificate acknowledging their role, stating that “support from the local residents is the key to a successful Festival.”

The Festival will be a month-long experiment, with the potential to lay the groundwork for a more fundamental shift in the city. For this long-term cultural change to happen, however, Kaohsiung needs to not only establish but also maintain a strong, long-term relationship with residents. The Festival has and will continue to be a great testing ground for this dialogue. 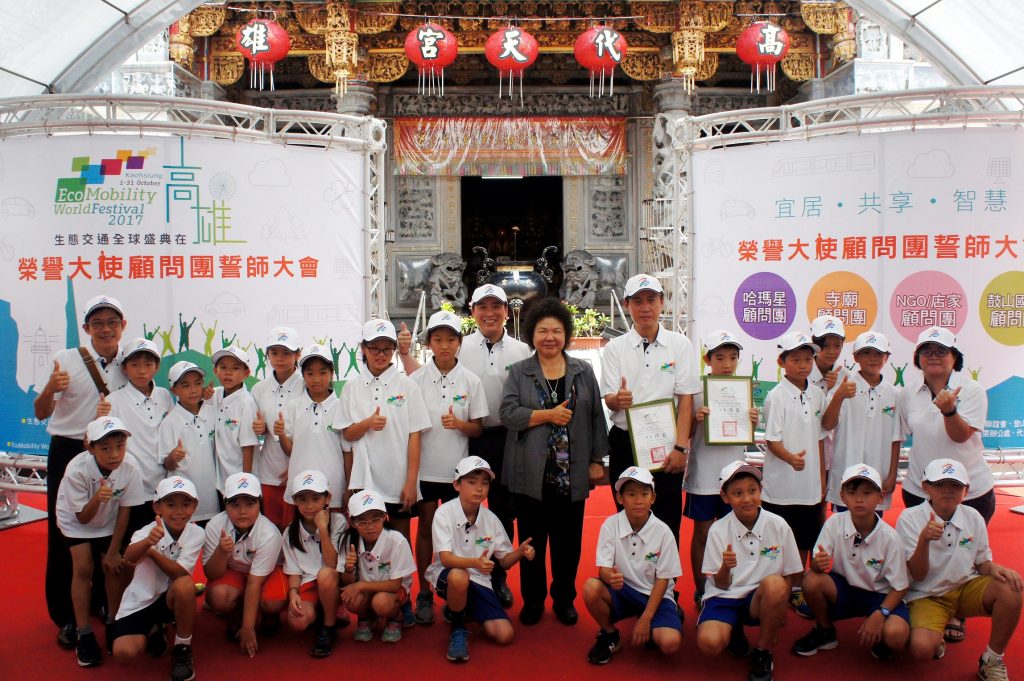 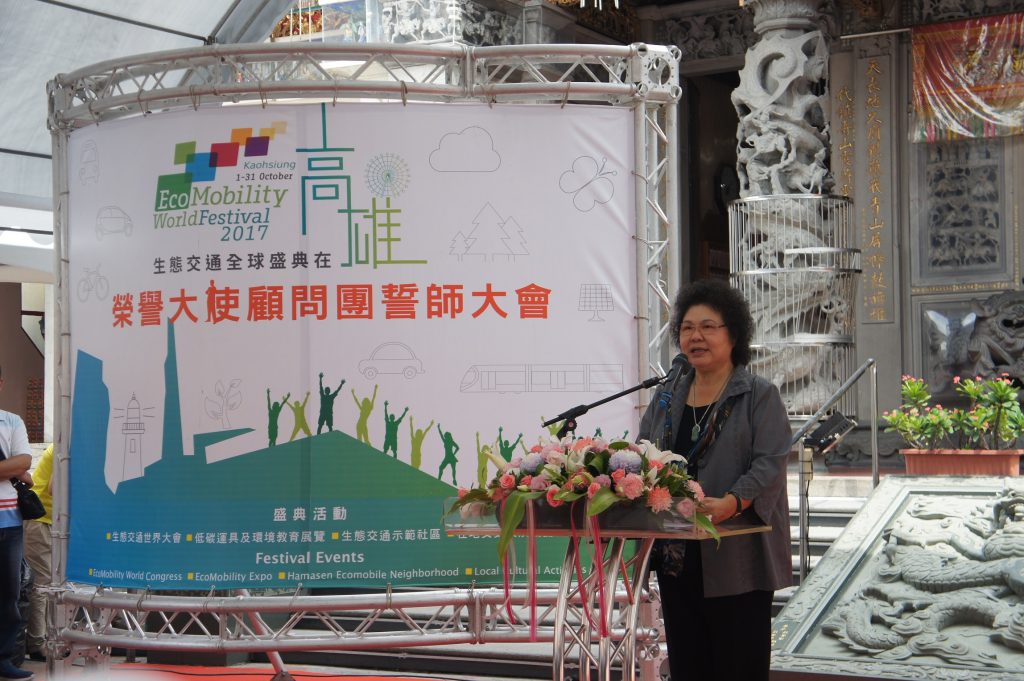 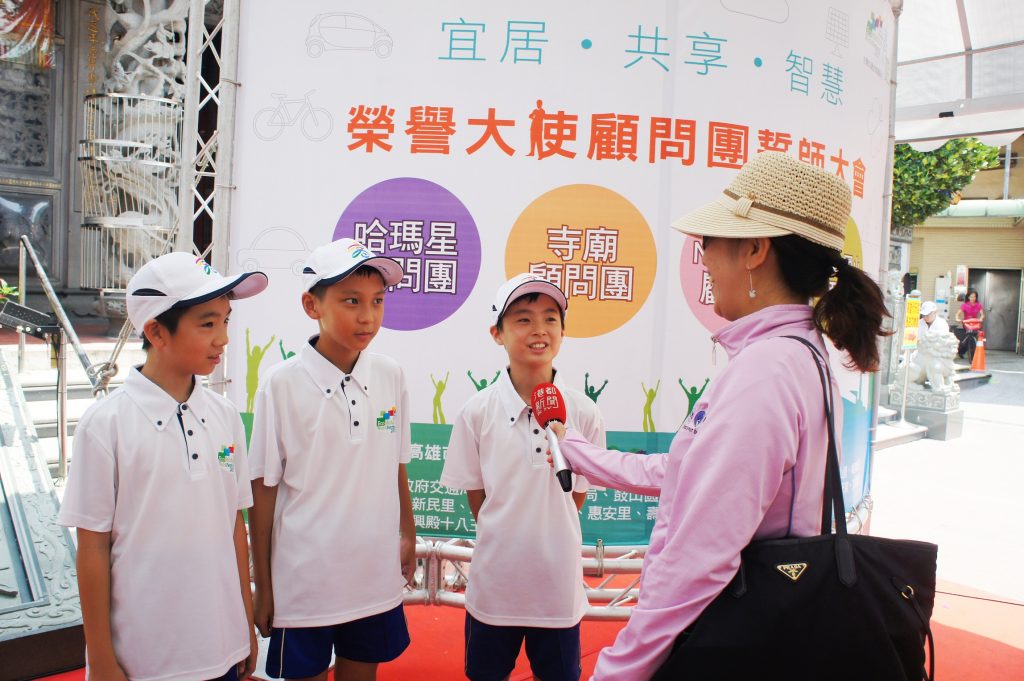 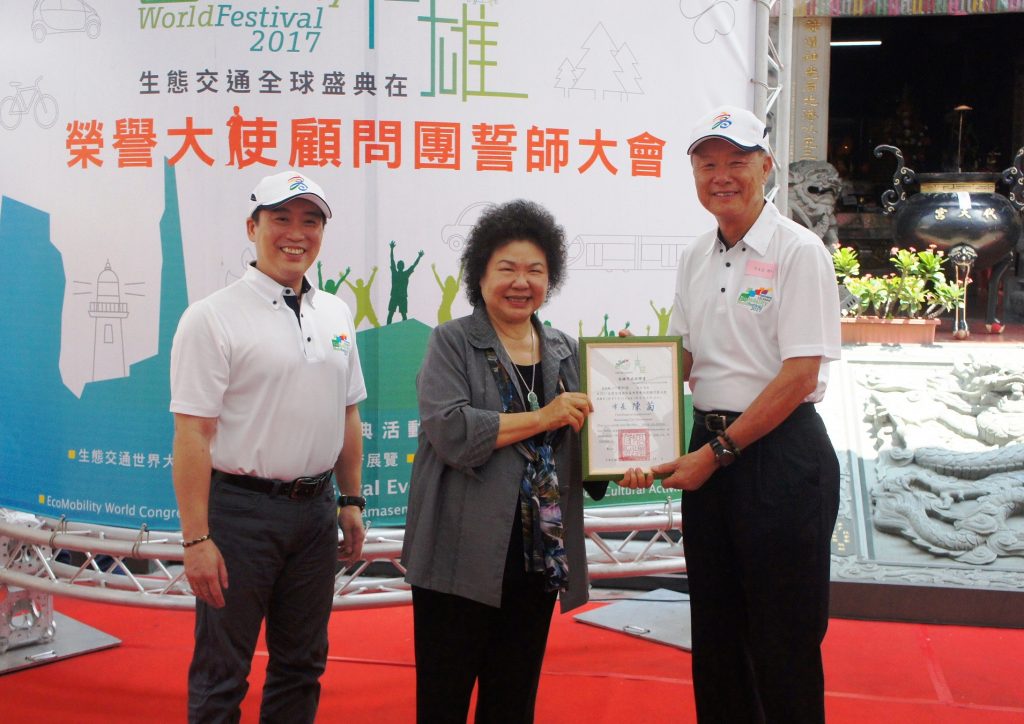 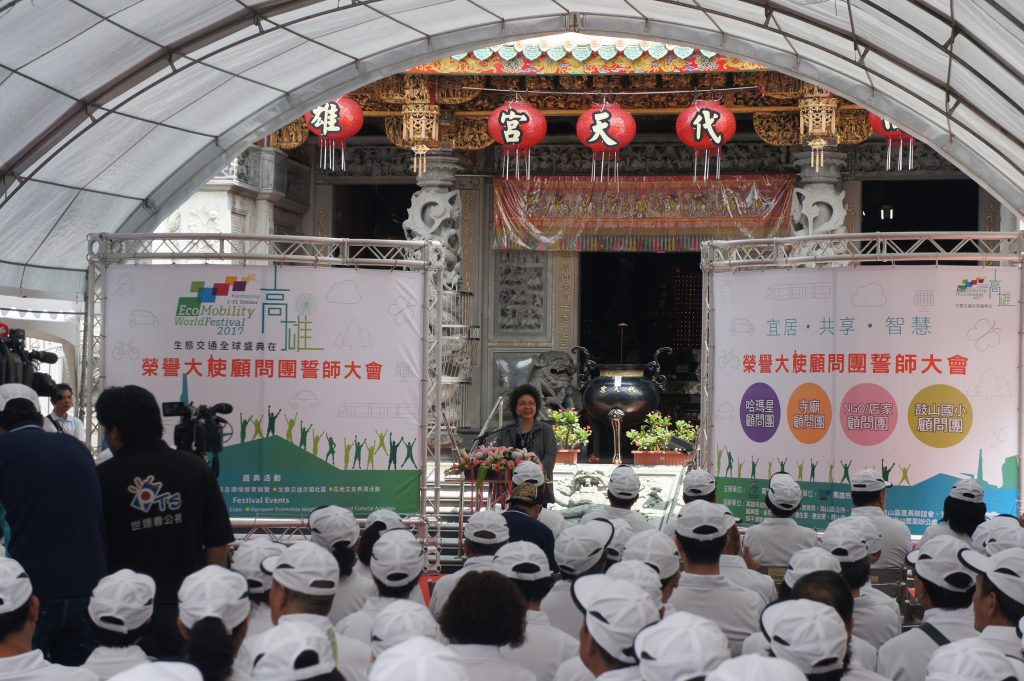