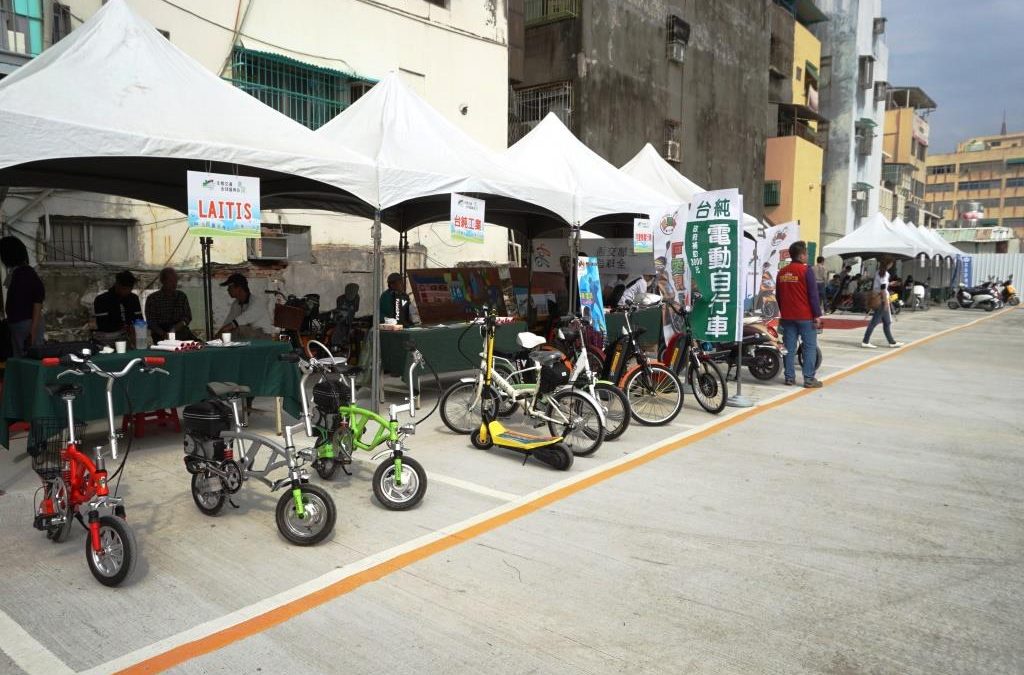 In preparation for the EcoMobility World Festival 2017 happening in Kaohsiung in October 2017, the Transport Bureau of Kaohsiung City Government organized an electric vehicle test-ride on January 22, 2017. The event took place at a newly constructed parking lot that was converted from a former wasteland within the Festival area.

Such events are crucial for local community to familiarize themselves with the ecomobility narrative. On top of that, locals are able to compare the riding experience and quality between various modes of electric vehicles. The city government envisions higher penetration of low carbon transport at every household in Kaohsiung. Thanks to all the exhibitors and visitors, the event was a huge success – with new experience, lucky draws, and even a cup of warm aromatic coffee! 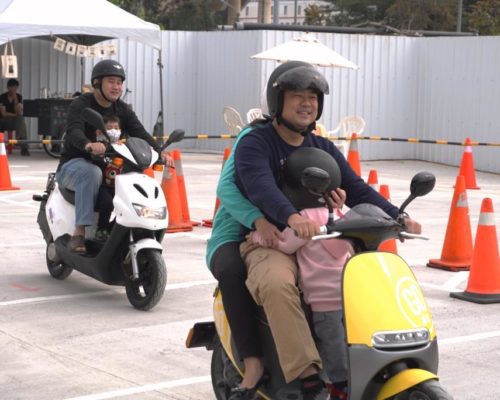 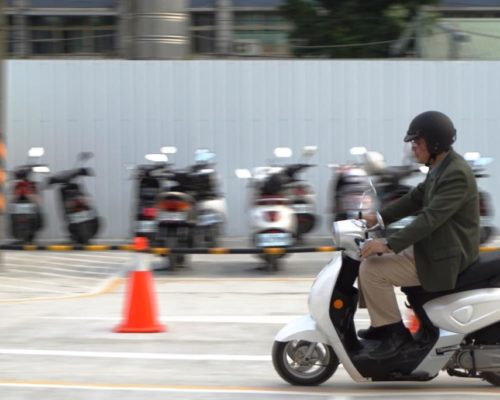 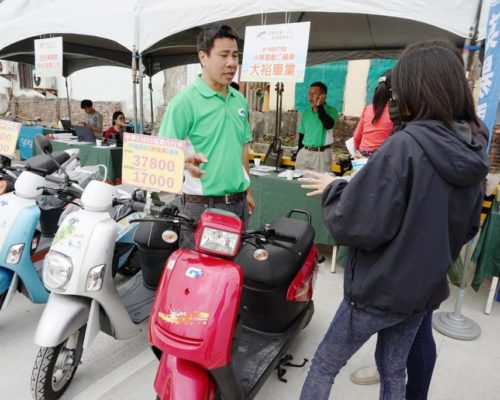 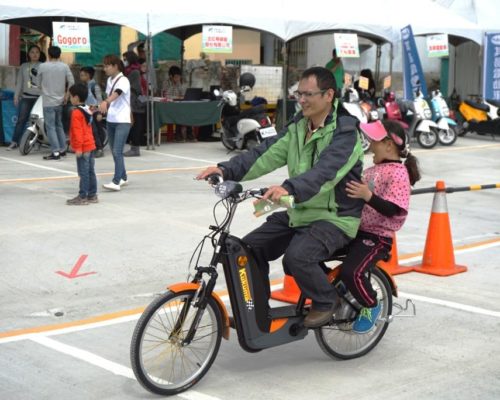 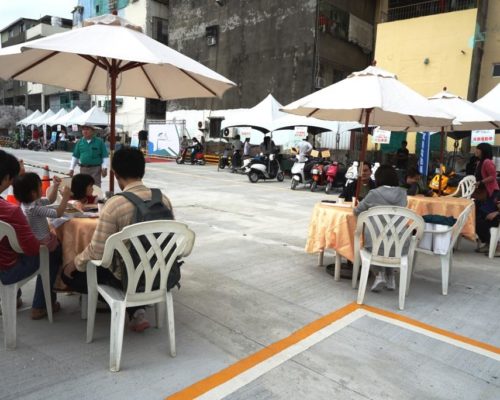 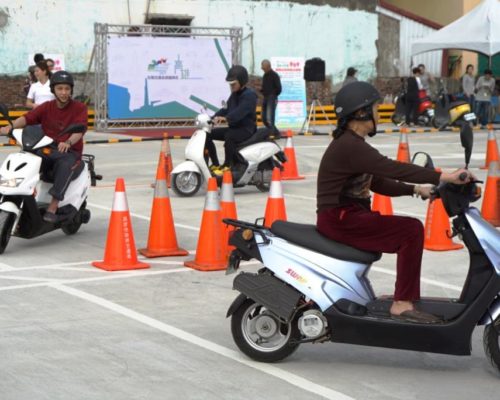 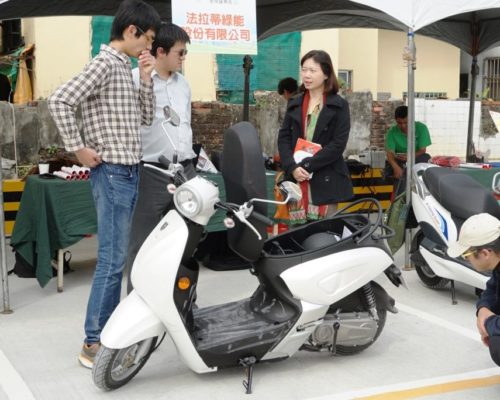 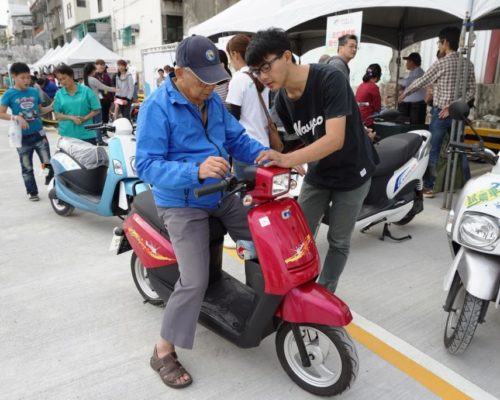 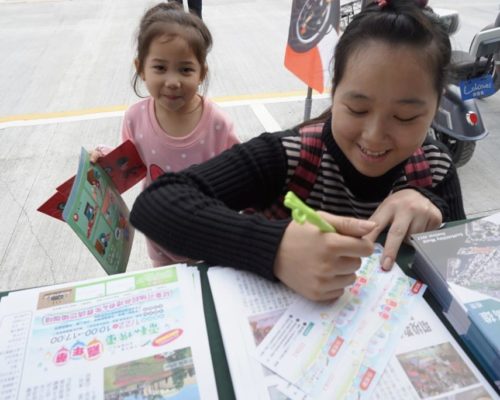 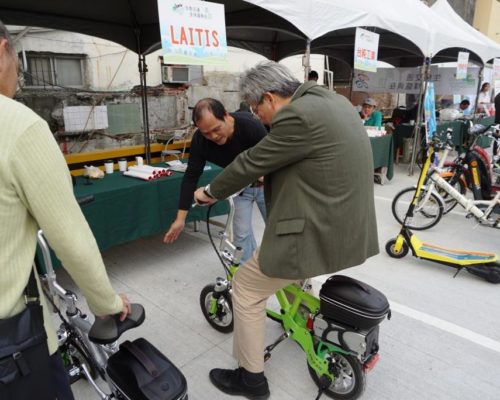 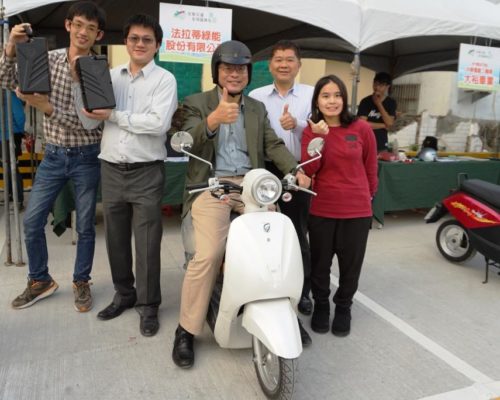 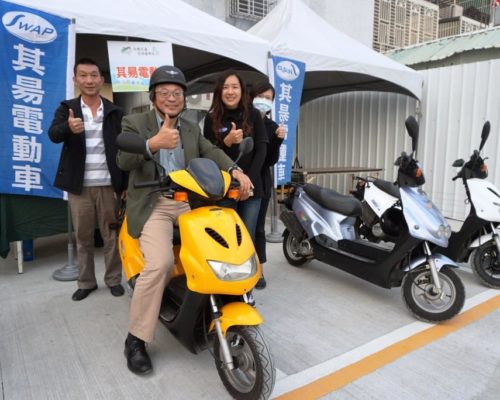 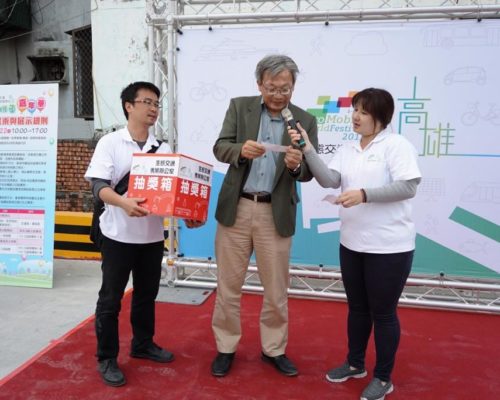 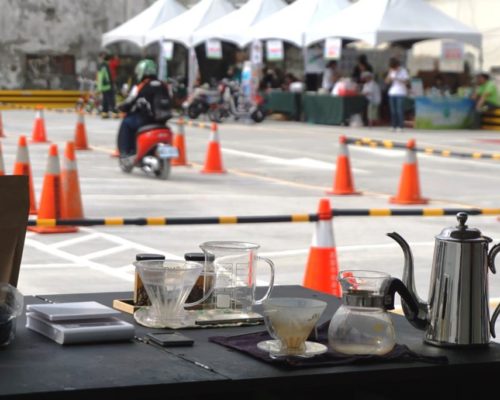