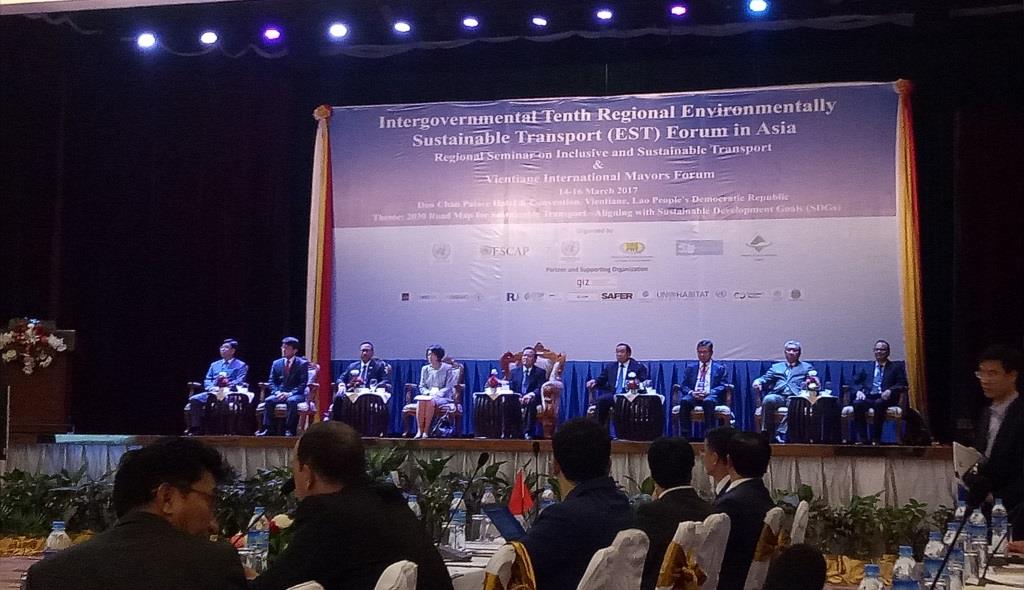 Asia, with a population size of about 4.4 billion people and as one of the fastest growing region in the world, faces numerous socio-economic challenges that are directly or intrinsically linked to the transport sector. Through the adoption of the 2030 Agenda for Sustainable Development, heads of states and cities have significantly recognized the pertinent role of transport in achieving the agenda’s goals. Against this backdrop, more than 300 participants representing 48 countries attended the Intergovernmental Tenth Regional Environmentally Sustainable Transport (EST) Forum which took place in Vientiane, Lao PDR, from 14 to 16 March 2017, to which the EcoMobility Alliance of ICLEI-Local Governments for Sustainability is a supporting organization. This year, participants deliberated on the theme “2030 Road Map for Sustainable Transport: Aligning with Sustainable Development Goals (SDGs)”.

The transport sector maintains a common thread across various global agreements, declarations (e.g. Bangkok 2020 Declaration, Johannesburg Declaration), and goals. A coordinated approach to transport is required at the national and local levels to increase road safety, promote clean air, encourage energy and fuel efficiency, mitigate climate change and ultimate improve quality of life by creating transport for people. This becomes even more crucial in the Asian region where vehicle fleet is projected to double every 4 to 7 years. Despite this projected vehicle growth, 47% of the Asian population still resides in rural areas and often poorly connected to a wider transport network. Hence, raising the need for equitable, inclusive and sustainable transport development for all.

One of the key themes discussed was improving connectivity between rural and urban areas through transport infrastructure and services to reduce isolation and accelerate progress towards various development goals. To this end, Ms Beatrice Ch’ng, EcoMobility Officer at ICLEI’s EcoMobility team presented on “EcoMobility within the context of rural-urban connectivity” in the Plenary Session on Rural-Urban Connectivity in Achieving Sustainable Regional Development on 14 March 2017. With 80% of rural populations living relatively close to urban areas, there is a potential for connected and integrated rural-urban transport system through ecomobility, which prioritizes walking, cycling, and use of public transport and/or other innovative, climate- and people-friendly transport modes. The essence of ecomobility is integration: in policy and planning efforts; through intermodality and enabling transport infrastructure and services; and with a people-oriented approach.

A parallel session, Vientiane International Mayors Forum, was also organized on the 15 March 2017. The former deputy mayor of Suwon city, South Korea presented on “EcoMobility, as the lever of urban innovation”. His presentation depicted the legacy of the EcoMobility World Festival 2013 in Suwon city, where the neighborhood is still known as the EcoMobility Village. The main motivation to organize the Festival in 2013 was to increase the neighborhood appeal of a UNESCO world heritage site which is becoming increasingly motorised. The ecomobility approach facilitated urban regeneration through creation of new green and livable spaces for residents and visitors; and reduced car use while realizing mobility. In fact, car-free zones have been increased to 10 areas and it is expected to grow to 20 areas by 2018.

EcoMobility as an overarching approach for sustainable mobility can be employed in rural, urban, and rural-urban contexts, resulting in equitable and inclusive access to places, goods, services, and activities with a reduced private motorized vehicle use. To learn more about ecomobility in creating livable cities, we welcome you to the EcoMobility World Congress 2017 on 2 – 4 October 2017 where mayors, city leaders, and transport experts will deliberate on the theme: livable, shared, and intelligent. Participants can witness how ecomobility changes an urban area in real time at the EcoMobility World Festival 2017 where the historic Hamasen area will be free of private motorized fossil-fuel vehicles to pave way for various people- and environmentally-friendly transport modes. Register now for the Congress. 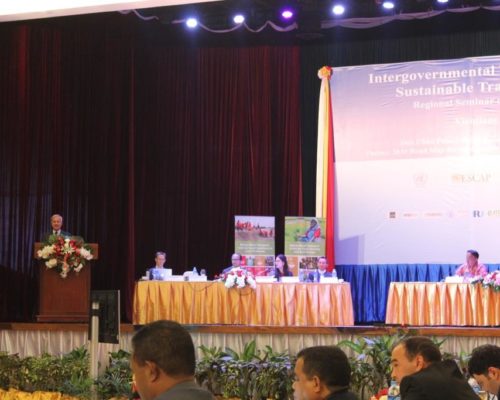 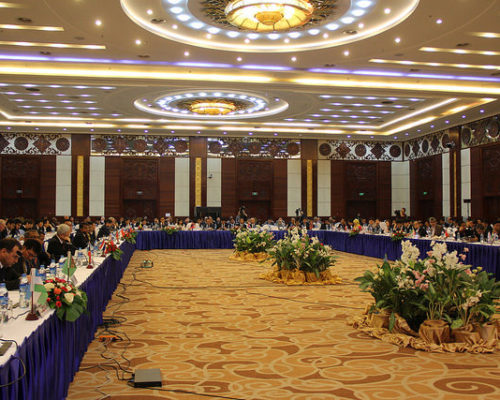 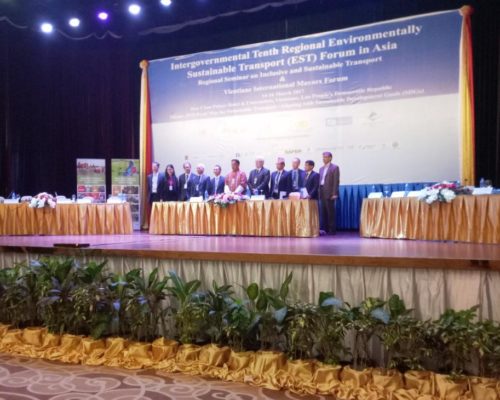 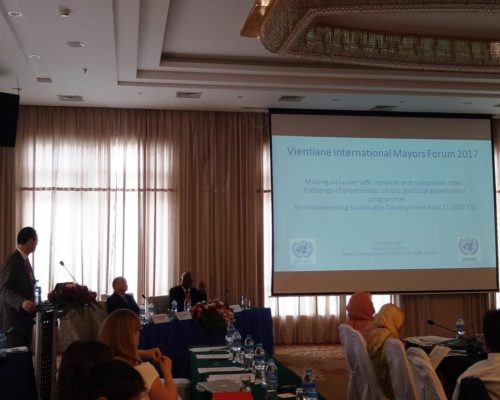 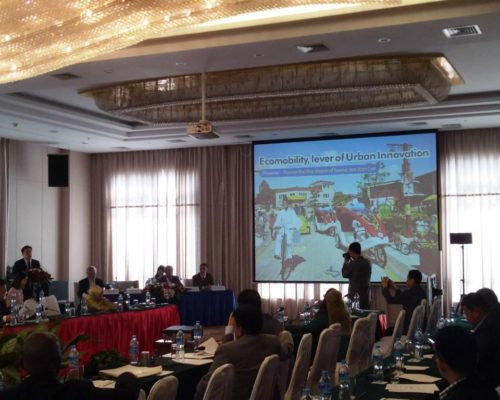 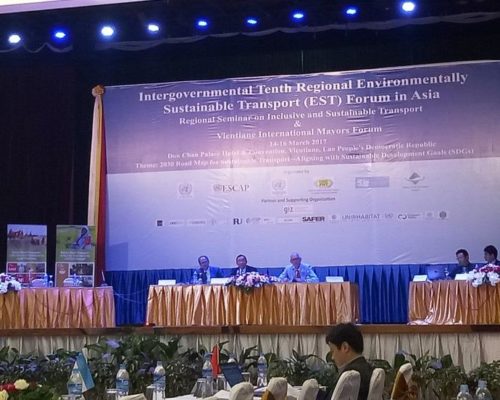 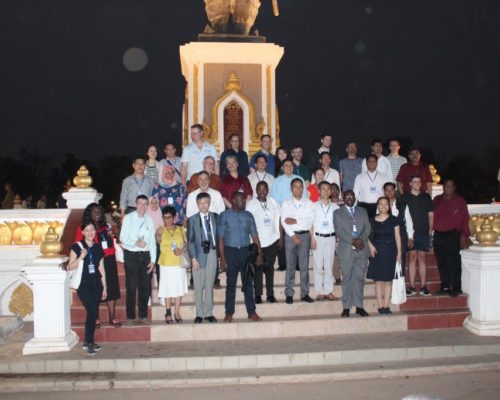