Creating a livable environment at the Hamasen neighbourhood 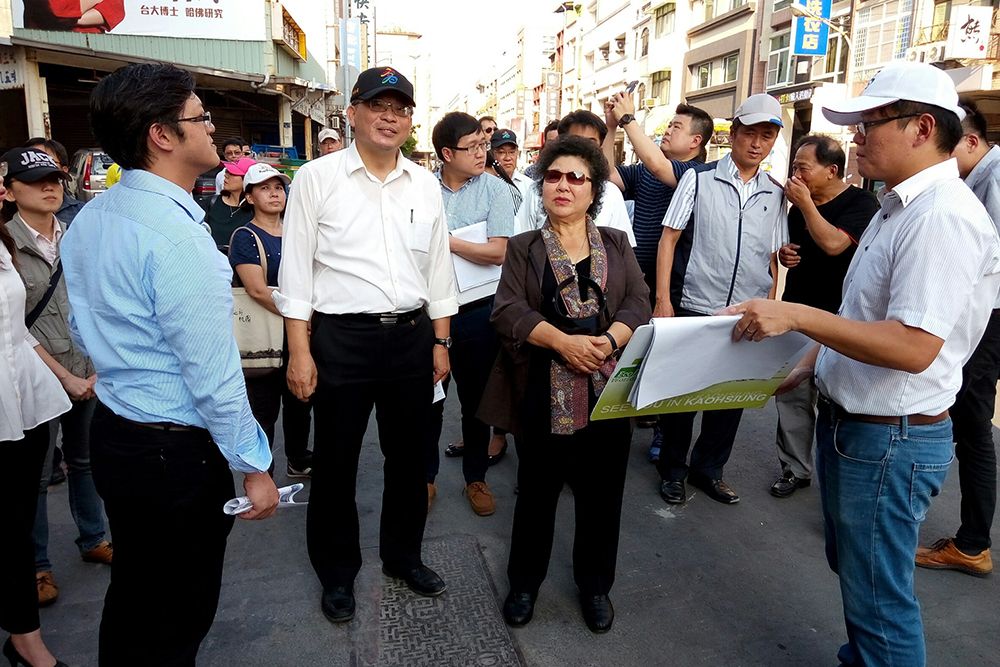 On May 5, Mayor Chen Chu, the mayor of Kaohsiung, led a team of five city government leaders to inspect the progress of Hamasen redevelopment project in preparation for the upcoming EcoMobility World Festival 2017. Kaohsiung city government is speeding up these major redevelopment projects in transforming the Hamasen neighborhood and to set this neighborhood as a benchmark for livability in Kaohsiung. As such, Mayor Chen stresses the importance of completing these projects on-time and to meet the expectations of the public.

Five of the demonstration projects have been completed in 2016 including refurbishment of roads, alleyways, and segregation of bicycle paths; creation of green pockets; (re)development of parks and car parks; replacement of overhead cables to underground; and improvement of sewerage systems. The redevelopment works continue in 2017 which also include establishment of low-carbon and multi-modal transportation system. Hamasen, a neighborhood with rich historical and cultural background, is the prime mover in implementation of sustainable urban planning and mobility in Kaohsiung city. This year, it will be the first sustainable mobility demonstration community. Thus, Mayor Chen encouraged the team to further disseminate the concept and messages of ecomobility, so that the term will not remain as a jargon but be translated closer to the locals’ expectations and sentiments.

Mr. Chin-Fu Chen, the Director General of Kaohsiung Transportation Bureau indicated that the site visit enabled the city leaders to understand the development status of the transformation projects, including: green landscaping; building landscaping; road space beautification; lane improvement; and other projects. He hopes that the locals are able to witness the benefits of the urban transformation projects ahead of the Festival. Upon completion of the redevelopment projects, the locals will have the first-hand experience of an improved environment and use of public spaces. Aside from the physical infrastructural improvement, the city will continuously launch several public events and awareness campaigns as warm up events prior to the Festival to spread the ecomobility messages and co-benefits to the local community. 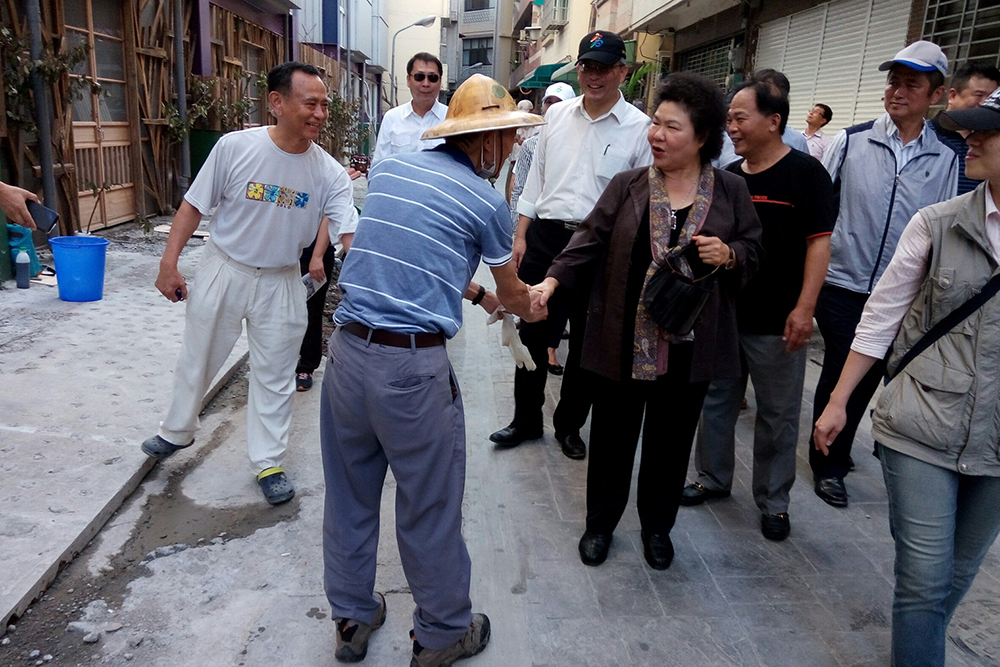 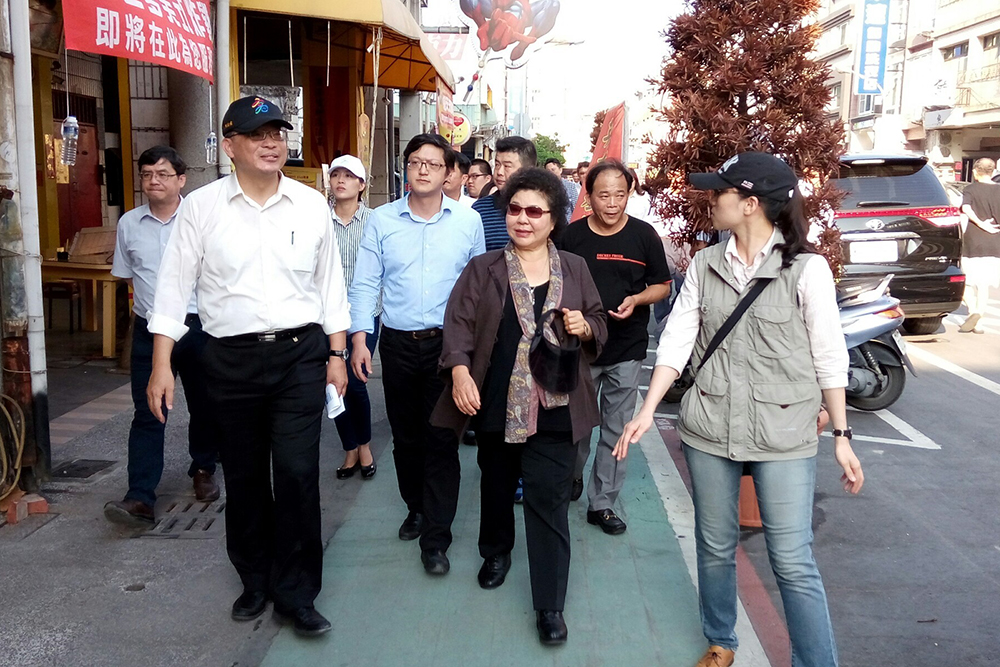 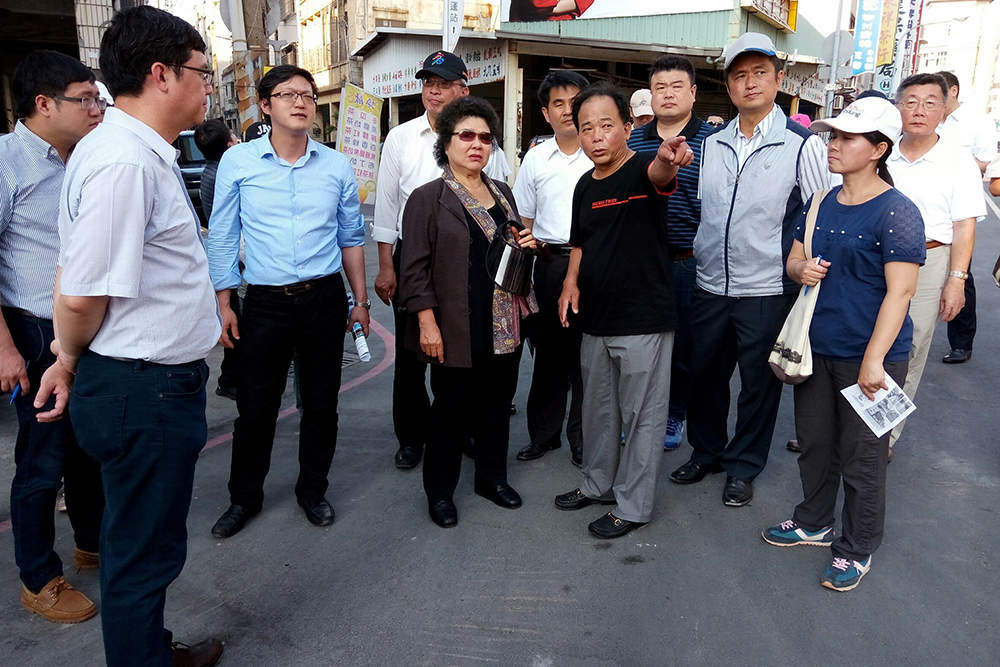