City of Kaohsiung – a test-bed for autonomous vehicles 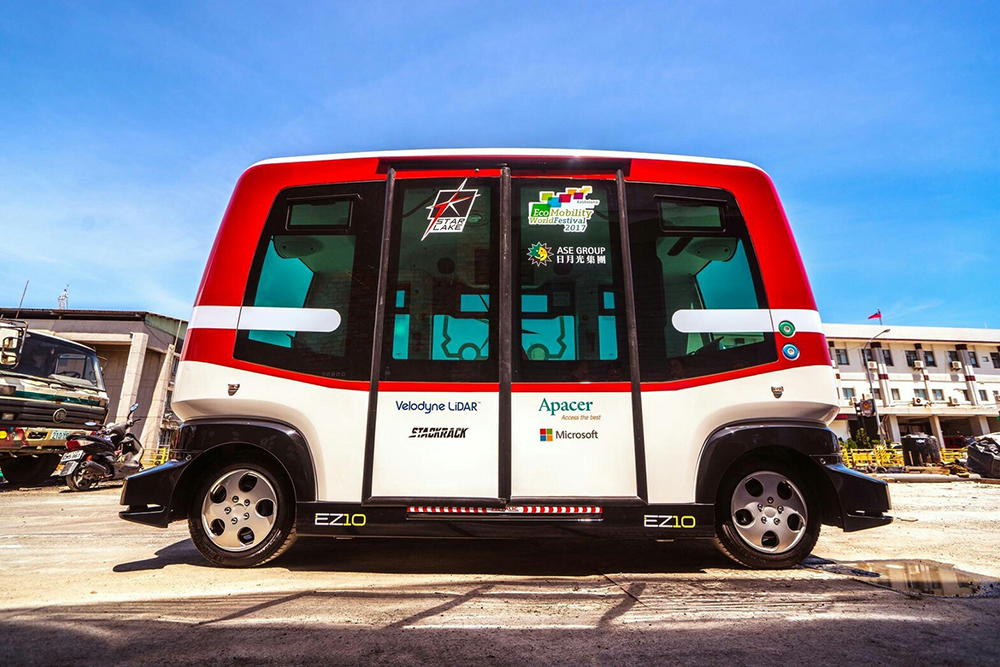 On 7 and 8 June 2017, the City of Kaohsiung hosted the Innovative Smart Transport Forum, facilitating conversations on the future of autonomy.

The technology for autonomous vehicles is evolving rapidly and while this progress is important for cities, it is equally important to engage partners in discussions of policy and regulation at a local and national level as well as urban design among other critical issues.

In order to achieve the ideal reality of shared autonomous vehicles on the road, Mr Jeff Chen, the Director General of Kaohsiung Transport Bureau stressed the importance of partnership between private and public sectors. In order for self-driving vehicles to operate on the street, entities such as the transport research agency, public transport operators and the insurance industry must work together to develop new models that support this new technology. Other important considerations include:

Under the leadership of Mayor Chen Chu, the current Chair of the EcoMobility Alliance, Kaohsiung has been actively promoting and introducing multi-modal low carbon and innovative forms of mobility over the past two years. It established both bicycle and electric car sharing systems, constructed a light rail system (LRT), and is even looking into expanding the existing Mass Rapid Transit (MRT) network. During the press conference at the Autonomous Vehicle Forum, Mayor Chen expressed commitment to the continuous advancement of new innovative mobility solutions in Kaohsiung.

While autonomous trains are relatively popular, such as the first autonomous metro in Paris operated since 1998, autonomous shuttles and cars are new innovations that will soon become reality. As such, it is important to anticipate how self-driving vehicles will affect cities like Kaohsiung. We must raise critical questions such as what the opportunities and limitations of autonomous vehicles are, and if they will bring progress for cities or a plague that exacerbates the current traffic problem.  All these questions will be addressed in various sessions at the EcoMobility World Congress 2017 and autonomous vehicles will be publicly showcased during the EcoMobility World Festival 2017. 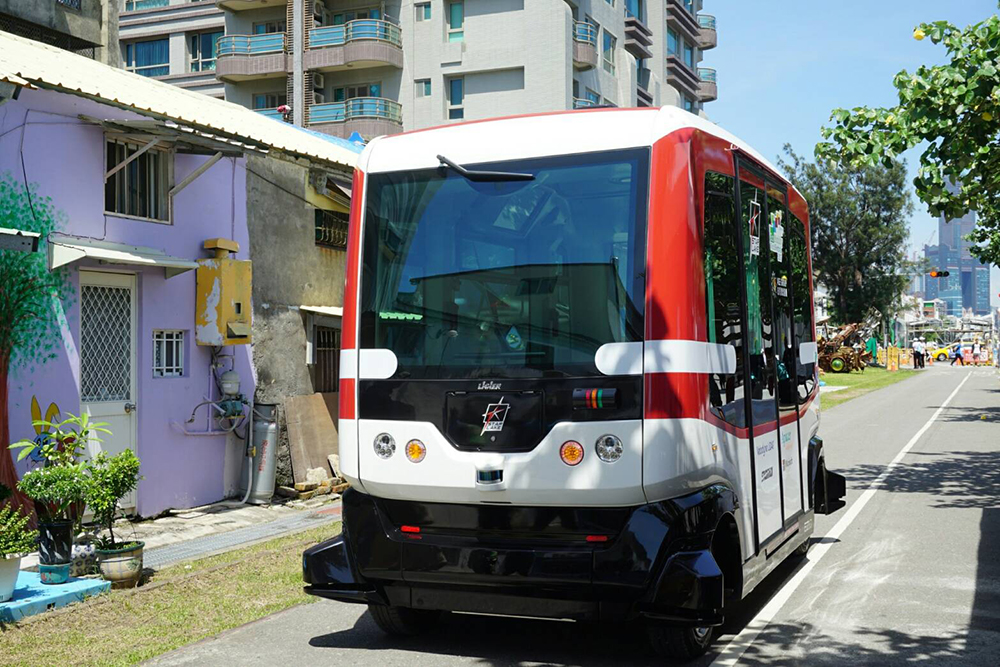 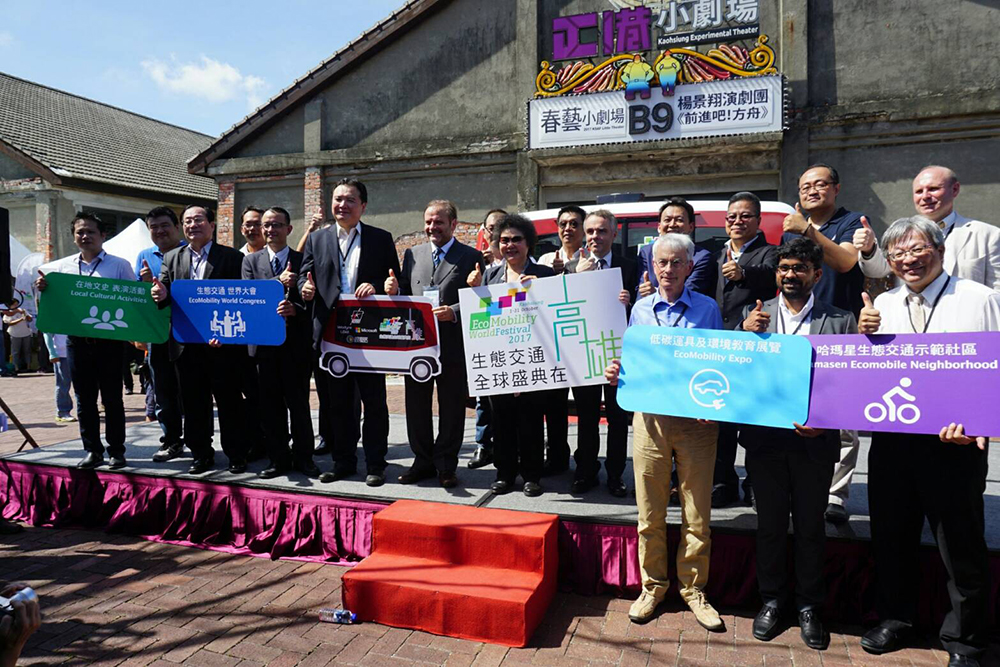 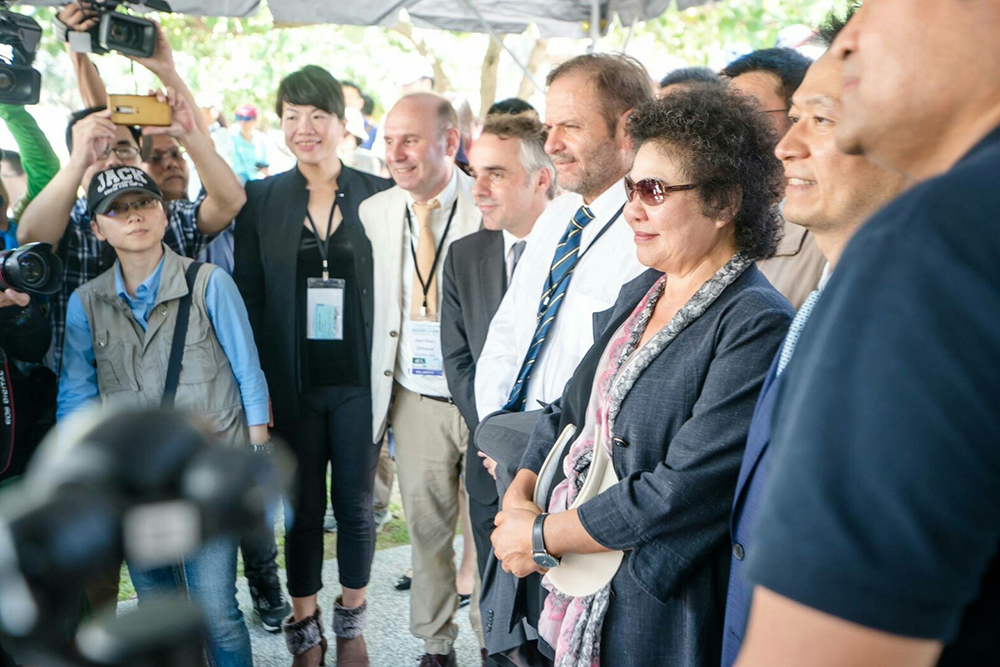 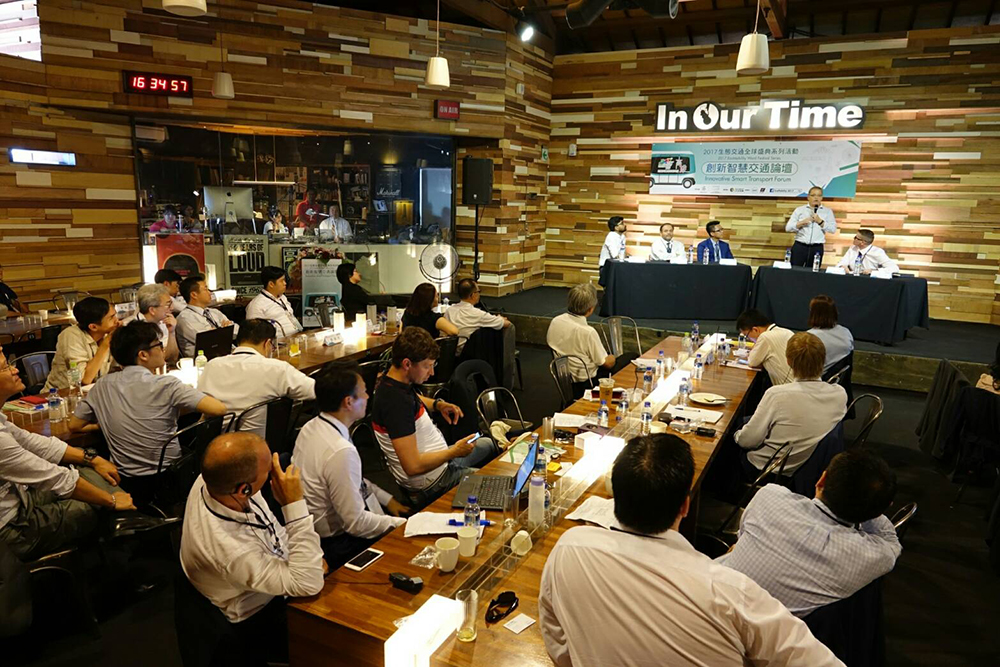 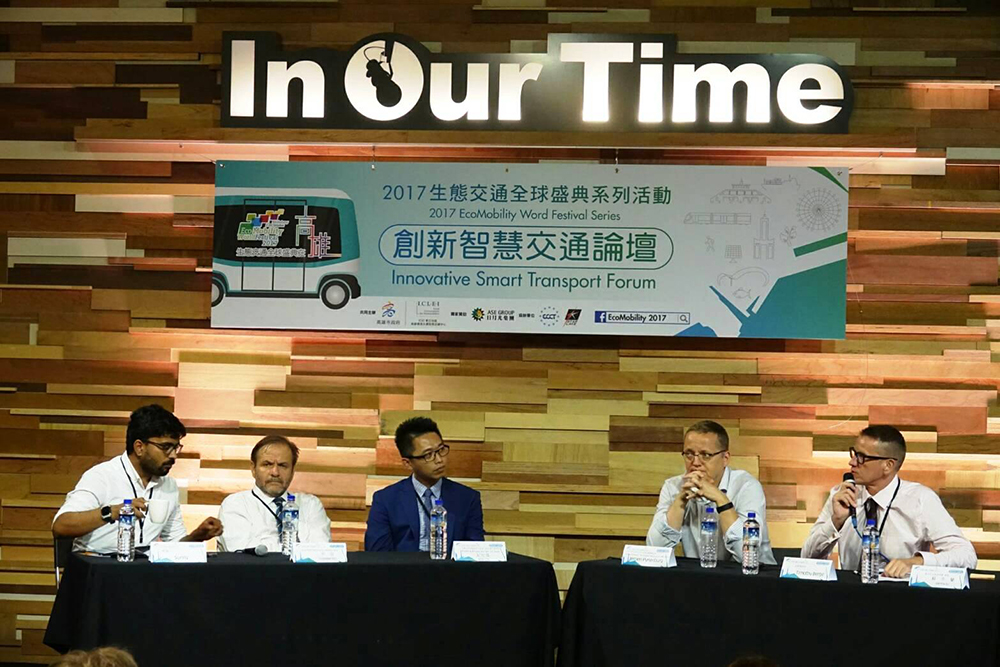 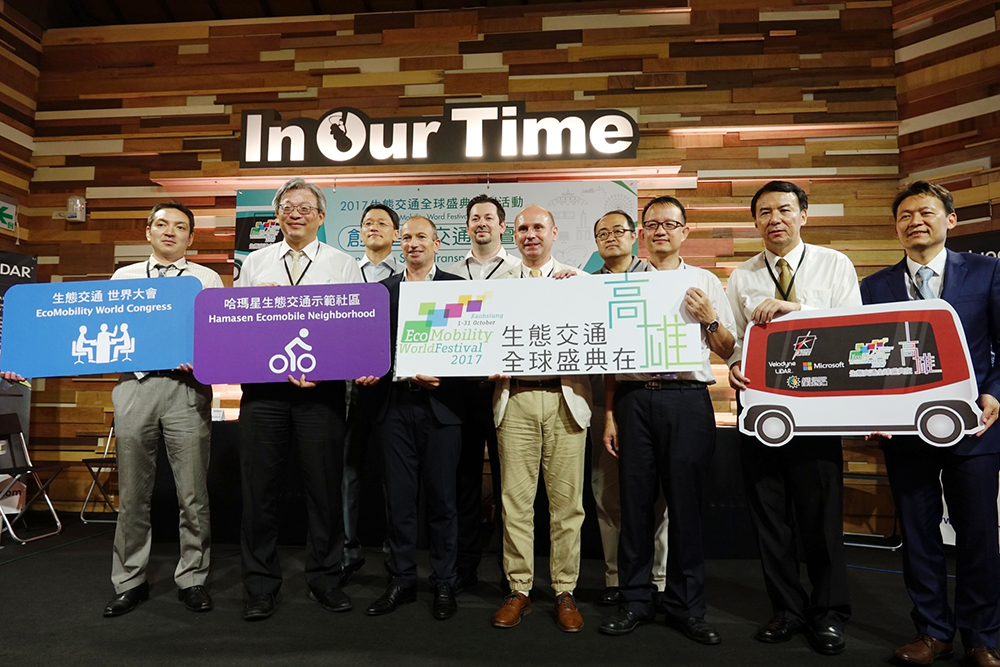